As the Union Army began to dig-in at Spotsylvania US Grant famously wired Washington saying, “I propose to fight it out on this line if it takes all summer”.

This statement sent shock waves through the North.  In three years of war one Union general after the next had been bested by Robert E. Lee and his Army of Northern Virginia. It seemed that Lee had finally met his match. 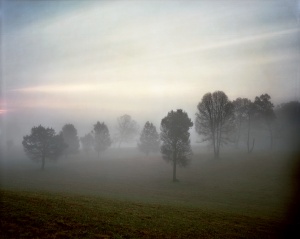 The fighting near Spotsylvania Courthouse in Virginia became known as Bloody Spotsylvania because of the fighting that happened there on May 12th 1864.  On that date 20,000 Union troops attacked the Confederate earthworks at Spotsylvania – 22 hours later the fight ceased in what became the longest stretch of combat in the entire Civil War.

See the link below for images and stories from Spotsylvania:

From: Uncategorized
← The Overland Campaign
North Anna River to Cold Harbor →
No comments yet